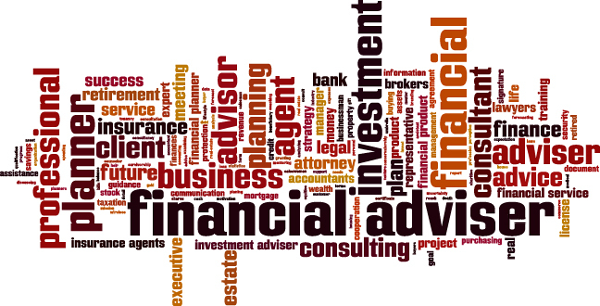 Those people who took financial advice between 2001 and 2007 had accumulated significantly more in liquid financial assets and pension wealth by 2012–14 than their peers who chose not to take professional advice, according to a report by the UK think-tank, the International Longevity Centre, produced in conjunction with insurers Royal London. The report demonstrated that those who receive financial advice are on average £40,000 better off than those who don’t.

The report entitled The Value of Financial Advice looked at the impact taking advice had on the finances of various defined groups of people. The report examines the impact of financial advice on two groups, the ‘affluent’ and the ‘just getting by’. The affluent group comprised a wealthier subset of people who are more likely to have degrees, be part of a couple, and be homeowners. The ‘just getting by’ group was formed of less wealthy subset who are more likely to have lower levels of educational attainment, be single, divorced or widowed, and be renting.

The ‘affluent but advised’ group accumulated on average £12,363 (or 17%) more in liquid financial assets, and £30,882 (or 16%) more in pension wealth than those who were affluent but hadn’t received advice

These findings make a clear case for taking financial advice, and quantify what this could mean in monetary terms. Sadly, many people who buy complex investment, insurance and pension products don’t take the hugely important step of asking a financial adviser for help before making their decision.

Getting a good mortgage deal, taking out the right pension plan, or investing wisely for the future are just some of the areas where financial advice can help you make the right decisions for your money.

So, if you’d like help with life’s important financial decisions, or feel that you could benefit from an assessment of your current circumstances and would like help devising a comprehensive wealth plan or your future, then an independent financial adviser is there to help.