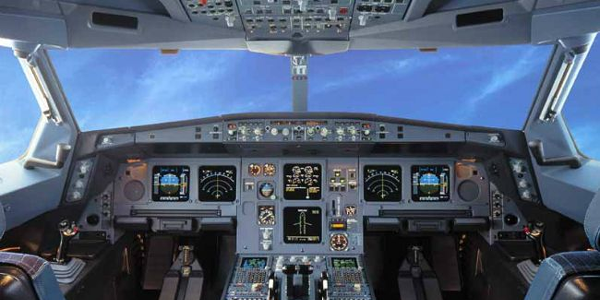 The valuation of Ryanair has fallen by about €1.9bn since the low-cost airline revealed it was cancelling thousands of flights. Are the wheels coming off its business model?

The phrase “stack them high, sell them cheap” has been attributed to Tesco founder Jack Cohen – but Ryanair chief executive Michael O’Leary has taken this phrase to heart. Unfortunately, cheap flights usually means a company has to work its assets hard – and in Ryanair’s case these assets tend to be pilots and cabin crew.

The company blamed the need to clear a backlog of staff leave by the end of the year. For pilots, there is a limit of 100 hours flying per 28-day cycle, a maximum of 900 flying hours per calendar year and 1,000 hours in any rolling 12-month period. The situation has been compounded by rival airline Norwegian’s attempts to poach flight crew following its expansion plans.

Norwegian offered better terms to pilots and also the chance of long-haul flying to destinations including the US, Argentina and Thailand. Bloomberg has reported that the upstart rival lured about 140 cockpit crew this year, but Ryanair insists the number of defecting pilots was “well under” 100. But with tight turnarounds and asset sweating this has upset the applecart enough to result in the current debacle.

However, things may not be as bad as they seem. Let’s put the number of flight cancellations into context.

In its last annual report, the airline claimed to offer more than 2,000 short-haul flights a day. The group initially cancelled 40 to 50 flights a day for six weeks, which represents 2% – 3% of total flights in that period. Now we know the group plans to cancel further services all the way to mid-March, with the cancellations from mid-November working out at one flight a day on average and less than 1% of its customers. Management also claimed that many of the flights had zero bookings.

The number of passengers impacted is now said to be 715,000. Last year, Ryanair became the first airline to carry over 100 million international customers in a calendar year, so the changes are hitting just 0.7% of its customer journeys.

So, the potential loss of profit from the cancellations could be minimal – indeed profit guidance for the full year has been maintained. However, over the next six months customers are likely to be more considered when buying flights. The risk of cancellation will be at the back of customers’ minds and could lead to a fall-off in bookings. It is therefore vital that this statement is the last from the company bearing such bad news.

It is possible that costs may need to increase, with pilots better remunerated in order to keep these key staff. However, management of the company must have been delighted by some recent analysis by Swiss bank UBS. It suggested that remote-controlled pilotless aeroplanes carrying could emerge by 2025. This would save on pilot costs and allow aircraft to be flown at their maximum rate as there is no need for machines to rest. However, such advancements are a long time off and Mr O’Leary needs to ensure no further flights are cancelled in order to keep the impact of this debacle at the minimum level. Ryanair’s cheap model isn’t exactly doomed, but it needs to be better managed or costs could rise significantly.