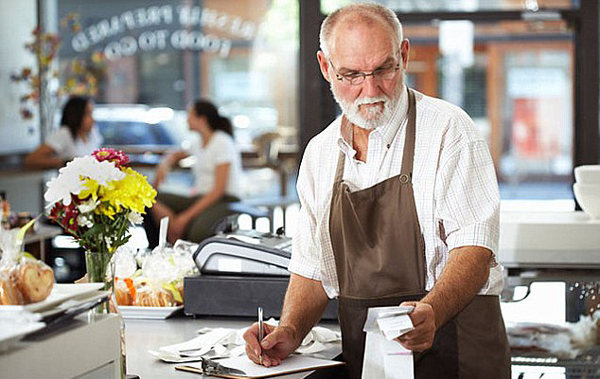 A recent report1 shows that those who are planning  a ‘flexible’ retirement, reducing their working hours in their later years  and topping up their earnings with pension income, could have to  work on into their late 70s or even later to achieve a good standard of living.

Why is this likely to happen? Nearly four million workers, many currently in their 20s and 30s, are only saving at the minimum rates set by the government under their automatic enrolment pension rules. This low level of saving will mean that these savers wouldn’t have enough in their pension pots to enable them to retire comfortably.

The report concluded that someone contributing to their auto-enrolment pension at the legal minimum level, who wanted a pension that provides protection against inflation and a pension for a widow or widower, could still be working into their 80s before they had built up sufficient in their pension pot to be able to retire.

From April 2019, the legal minimum contribution for auto-enrolment will be 8% (including a 3% employer contribution).

Saving more for the future

However, by contributing more than the legal minimum requirement, this outlook can be significantly altered.  Compared with someone who contributes at the legal minimum of 8% of qualifying earnings, the research found that a contribution of 10% would mean that an individual could retire around three years earlier, whilst a contribution rate of 12% means an individual could retire about six years earlier.

The report concludes that as a rule of thumb, even for workers who delay saving into a pension until their thirties, each extra 1% reduces by one the number of years they will need to work.

It also calculates that it should only cost workers just over £4 a week to boost their contributions by 1% (based on an average salary of £27,600 a year and taking tax relief on contributions into account).

So, if you want to have more choices in later life about when you retire, thinking about your pension provision and getting some professional advice from an Independent Financial Adviser is becoming increasingly important.

A pension is a long-term investment. The fund value may fluctuate and can go down. Your eventual income may depend on the size of the fund at retirement, future interest rates and tax legislation.